Under Dorry’s guidance, DKM BLUE has become one of the most successful companies in its field. Despite his success, he remains very much hands-on in his business working with his team on a daily basis.

A respected entrepreneur and mentor he has received numerous plaudits and awards for his business success and acumen.

Dorry was just twenty-three when started his company. Having identified the importance of direct importing from China he then made the bold move of opening his own Shanghai office.

That foresight gave him a competitive edge from day one. An edge he retains to this day and one which was recognised by being listed on BRW’s YOUNG RICH at the age of 36.

Never forgetting that he started with nothing, he is happy to share the secrets of his success with others and has written three books THE POWER TO ACT, THE WEALTH DIARIES and most recently WIN BIG RISK SMALL in which he details his journey from high-school failure, through professional basketball to being where he is today.

Always seeking out new opportunities Dorry is expert in the field of Mergers and Acquisitions and has, in recent years, monetised a select number of previously underperforming enterprises.

A respected entrepreneur and long-standing industry professional, Danny oversees DKM BLUE’s Sales & Marketing direction. His professional dedication to this is clear from the way he proactively encourages and nurtures excellence in each of his team members.

During his career, Danny has acted as a President of Entrepreneurs Organisation’s Sydney Chapter as well having been an American Express Ambassador.

He is also an expert in B2B e-commerce, having identified its importance very early in his career. He manages the aesthetic creation and technical functioning of the company’s many client-dedicated websites.

These systems are a major feature of DKM BLUE’s service offering. They allow our customers an unparalleled level of access to a wide range of functions from purchasing to cost and inventory reporting.

Microsoft recognised the value of these service levels when it first adopted them in 2005 and we are proud to say they remain our customer to this day. 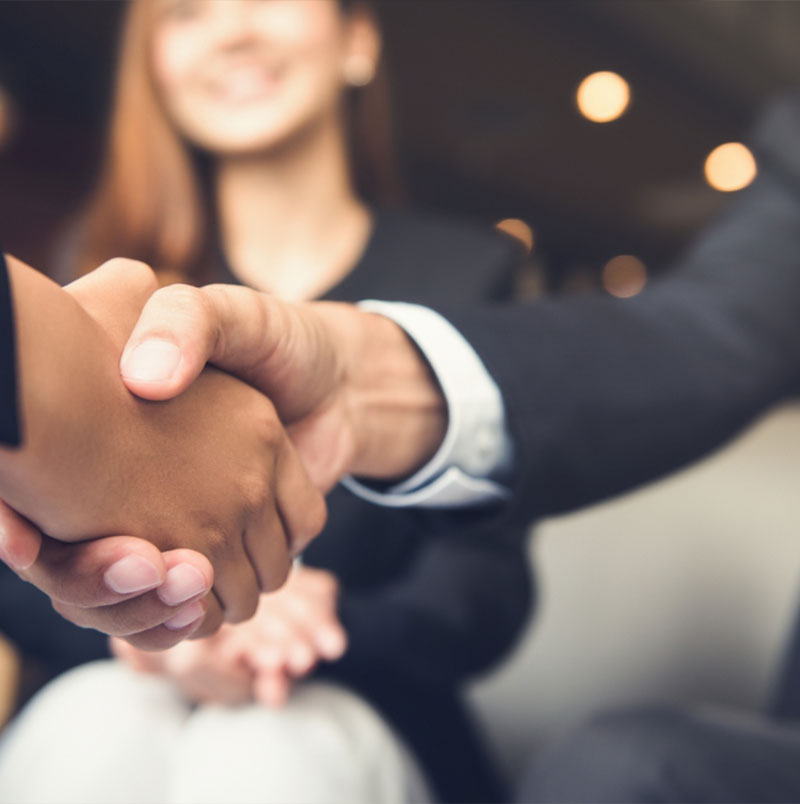 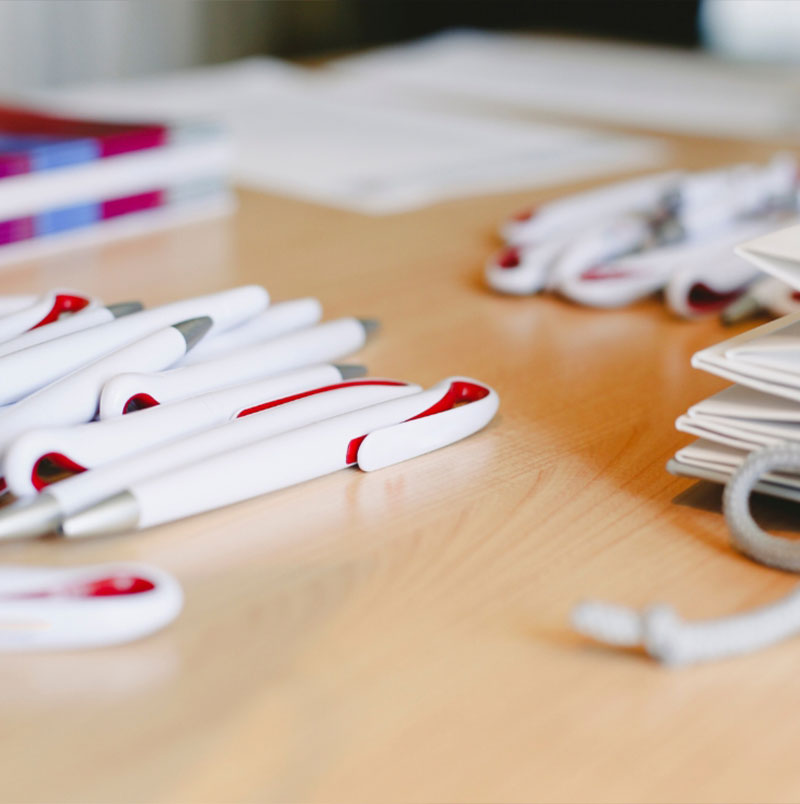 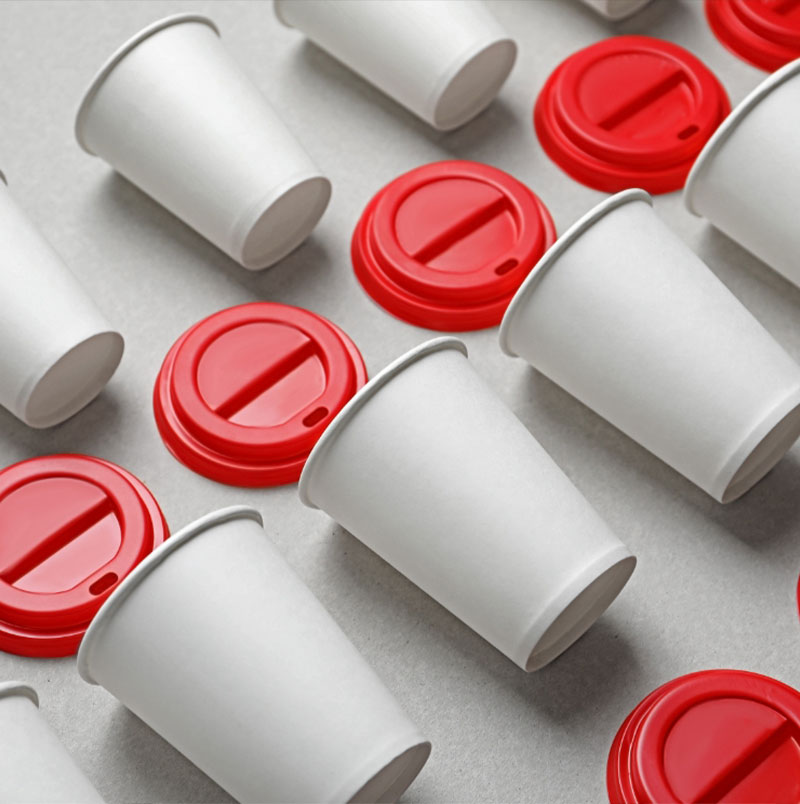